Extras Auditions in New Orleans – Be in a Movie.

The Nickel Boys is in production in the New Orleans area and the project has an open casting call out for area locals that would love a chance to be background actors on the movie set. By the way, the roles are paid.

The Nickel Boys is a book written by Colson Whitehead in 2019. The book and the film are actually based on the true story of the Dozier School. The Dozier School was a reform school in the state of Florida. The school operated for over 100 years in the state and was finally exposed by an investigation that was led by a university. The book was highly acclaimed and did receive the honor of being named one of TIME’s best books of the decade. Whitehead had previously won a Pulitzer a few years prior for his book about the Underground Railroad.

The movie is expected to begin filming mid October and will be needing many people to work as paid movie extras on the set.

Filming is expected to be in and around LaPlace, New Orleans, Hammond and Ponchatoula. The movie will be in production into the winter and is expected to wrap somewhere around mid December. 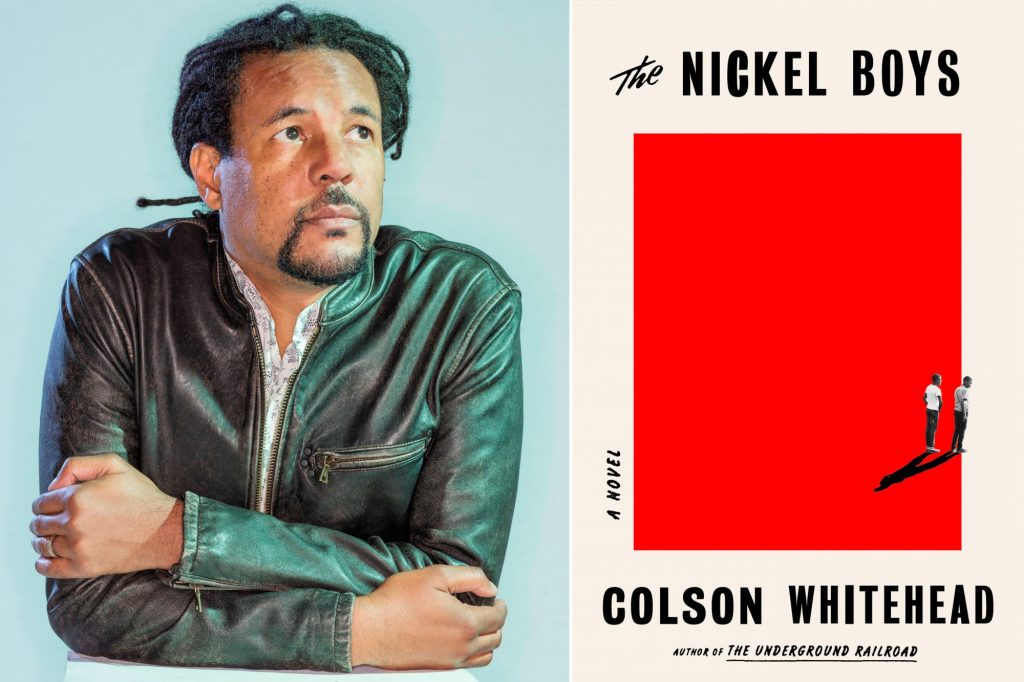 “Nickel Boys” is a project by MGM and Plan B. RaMell Ross is set to direct the film.

According to online reports, the movie is a period piece which focuses on events that take place between the 60’s and 2010. It chronicles the Dozier School for Boys in Florida (which is no longer in existence) and what was going on behind the scenes of that school which are literally described as atrocities which ended up with human bodies that were literally buried in the backyard.

The production is looking to fill a variety of roles which include some core extra roles. Specifically, they are seeking men 18+ to portray students, however, the project will be needing extras of all types and all ages in the months to come for scenes that will be filming.

Please note that these auditions are for extras roles and those roles are non speaking. The roles are paid $150 per day for general background and some specialty roles may be paid at a higher rate.

No experience is required. However, since this is a period piece, those cast should be able to pull of a 1960’s look and may be required to get their hair cut.

Do not have anyone else in the photos that you send. Please do not use any filters. The production requires that photos are taken within the last few weeks…as in recent and portray you as you look. Please take photos of yourself against a neutral background, like a wall and do not edit.

Again, please email the above information to Boys@baballerocasting.com.